Delving deeper into diversity in engineering

Diversity in engineering is a hot topic at the moment, with a lot of focus on issues of gender balance. But it's becoming increasingly clear that actually it goes deeper than just the gender divide...

With more attention on diversity in the engineering sector, companies are beginning to recognise the need for and benefits of diverse workforces. And this no longer just means an equal split of male and female employees. Diversity covers a wide spectrum of differences, from ethnicity, to sexual orientation, to background and diversity of thought. Read more about how Australian engineer Felicity Furey is working to redress the gender balance in engineering in our recent article. 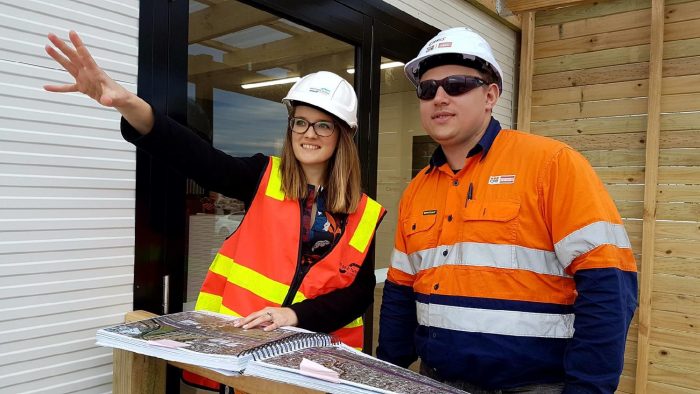 There is a widely reported skills gap in engineering and bringing in people with fresh ideas and different outlooks can help to close that gap. Diverse workforces bring diverse ideas and being open to a variety of candidates for roles can open the door to more talent.

Being LGBTIQ+ in engineering

Research shows that certain minority groups are struggling to get into engineering, including people identifying as LGBTQI+ and those from ethnic minority backgrounds.

The world has made some big strides for the LGBTQI+ community in recent years – same-sex marriage is now legal in 16 countries and the community is increasingly represented in the media. But it only takes a glance at the news this week to see that there is still a very long way to go with LGBTQI+ rights, and this is particularly prevalent in the engineering sector. A report published by the Institution for Engineering and Technology (IET) showed that 87% of UK engineering firms have no policies or initiatives in place to help LGBTQI+ people in the workplace and perhaps this isn’t surprising considering it has only recently been recognised as a component of diversity and inclusion.

Regardless of how new it is to the diversity and inclusion sphere, companies need to be more aware and inclusive of people identifying within these communities. And inclusion must be genuine, not just a tick-box exercise. When people feel safe and welcome to be their whole self at work, they’re happier and better at their jobs and in turn, businesses thrive.

The Diversity Council of Australia found that when people can’t be completely themselves at work they are twice as likely to feel down as employees who are openly out to everyone they work with, and therefore 45% less likely to be satisfied in their work.

Steps in the right direction are definitely being made with more events to celebrate LGBTQI+ people in engineering being held and a wider conversation around the subject found through Twitter hashtags and other social media platforms. This public coverage is important to help raise awareness and increase support for communities as part of a push for recognising LGBTQI+ people in engineering but there are still huge steps to be taken towards an equal representation in engineering roles for the LGBTQI+ community. With such a focus on gender equality between men and women, it is not surprising that there is a shortage of people identifying as anything other than heterosexual or cisgender getting into the industry. 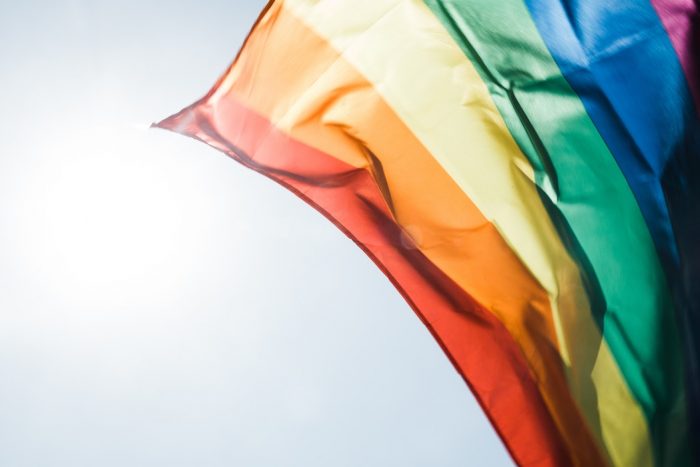 Ethnic minorities and the engineering industry

People from ethnic minorities are also under-represented in the engineering industry, with the Royal Academy of Engineering reporting that black engineering graduates are less likely to find jobs than white students with lower second or third class degrees. In securing engineering jobs after graduation, being black or minority ethnic presented a bigger obstacle to employment than any other factor.

With such a heavy focus on getting girls into engineering, progress with other minorities has taken a back seat and slowed. Unconscious bias and preconceptions about who will ‘fit in’ in engineering roles can have a marked impact on racial diversity, with people often only hiring people like themselves. You only have to look at panels for some engineering events to see that the industry is largely made up of middle class white men. With such a lack of diversity in senior positions, and people only considering candidates who look and think like themselves, it is no wonder the sector continues to struggle with racial diversity and inclusion.

Organisations like the Association for Black and Minority Ethnic Engineers are working to challenge and inspire people of Black and Minority Ethnic (BME) backgrounds. By encouraging young people in the community to study engineering and advising organisations on how to promote diversity in the workplace, working environments can become more inclusive and allow minorities to be their authentic selves and thrive at work.

It would be naive to think that diversity in engineering is not a problem when the research suggests otherwise, and it doesn’t stop with women, ethnic minorities and the LGBTQI+ community either. But there are positive steps that organisations can take to work towards improvements and increase the mix of people working in the sector. 4 tips for creating a more diverse and inclusive engineering industry

If you’d like some advice on inclusive policies, diversity in the workplace or recruitment processes, get in touch with the Synergy team.

Some further reading on D&I and engineering:

How to ensure workplaces are diverse and inclusive

Redressing the gender balance in engineering

8th March is International Women’s Day (IWD), and this year’s theme is break the bias.…

Is employee activism the answer to delivering your corporate climate promises?

There’s a spotlight on D, E and I like never before and while the importance…

Think outside the office – hybrid working