A dream of the impossibility of indifference with Harry Pearce

In their mission to bring our city to the world’s attention as a creative centre, Bristol Media continue to pull it out of the bag, attracting some amazing speakers to Bristol.

Giles, Olly and Keri recently attended a talk by Harry Pearce. Harry is graphic designer, accidentalist, eternal optimist, human rights activist and photographer at Pentagram, the agency behind Saturday Night Live’s latest opening title sequence, Alexander McQueen store designs in London and Los Angeles and a brand refresh for Rolls Royce. The talk was a fascinating insight into Harry’s life and how he got to where he is today. 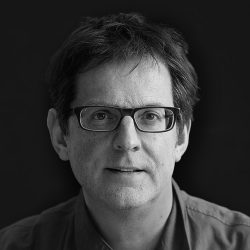 Harry started by giving an account of how he got to where he is now. Originally from Stroud, he was given a camera by his father and started taking photos of ordinary things that he passed in life, trying to take in and appreciate his surroundings. He noted that it is so easy in life to bypass beauty but that the unconscious and casual nature of things can make them all the more beautiful. Harry also keeps a dream journal and pulls many of his ideas from them.

Using everyday objects as inspiration, Harry has a great love of ‘the accidental’. He was asked to design the culture quarter of Abu Dhabi and, wanting to do it justice, immersed himself in the real culture of the country by spending time in the desert, photographing things he saw as he went. A torn paper bag with some plain, modern typography on it, discarded and covered in sand, sparked an idea in Harry and he decided to combine western fonts with traditional calligraphy in the final wall designs which were featured across the cultural quarter. 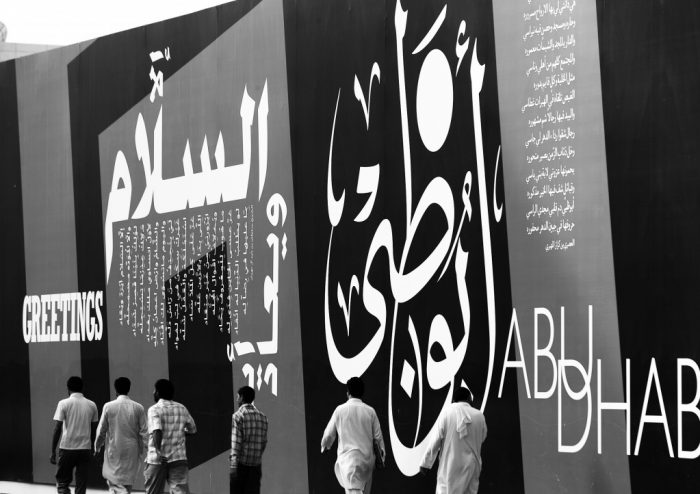 Design work is constantly being reimagined and transformed and designers are always drawing inspiration from each other’s work. When asked to design the new-look Old Vic theatre in London, Harry drew upon the ‘relentless typography’ of old posters and artwork from years gone by, wanting to maintain the history whilst giving it a fresh look. He used this approach with the rebrand of John Lewis and Partners too. Borrowing ideas from the brand’s past meant the identity was kept whilst updating the overall look. This nostalgic approach keeps a brand’s recognisable look that people are familiar whilst giving it a lick of paint and a refresh, allowing people to identify with it as it evolves. 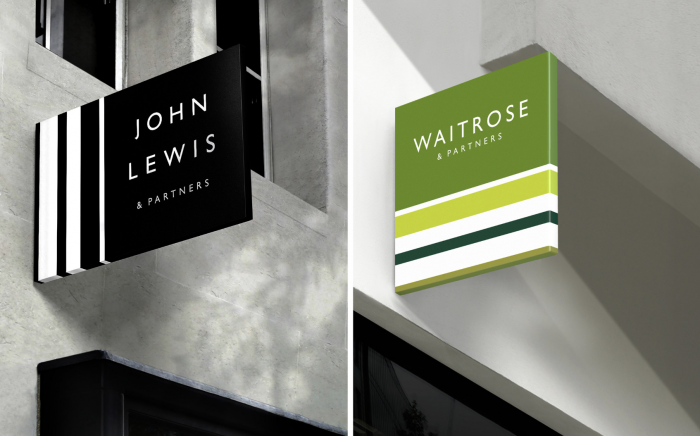 Harry urged people to find inspiration beyond books. Surroundings, experiences, immersion in cultures can all inspire creativity, an idea that our Design Director Bryan agrees with – “Go exploring… Do things that will stimulate your creativity; visit new countries, embrace other cultures, explore museums or go to seminars”. Harry believes that ‘design is about getting down to the feeling of something’, whether that’s creative teams, strategists or in business.

Having worked on a whole host of other large projects, including creating an identity for Ai WeiWei’s exhibition at the Royal Academy of Arts and working on a total rebrand for Pink Floyd, Harry works best when he brings the client into the project, as though they’re friends – when he can be honest, direct, and use feeling in his work. Pentagram do this well, with creatives working more closely with clients than in many design agencies and this is a sentiment which is echoed at Synergy, with our creative team deeply immersed in client projects at every stage of the journey. 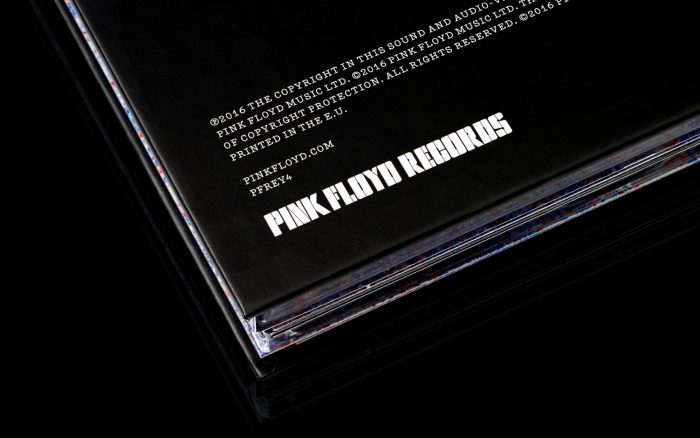 Harry believes that sometimes, removing possibilities and working within constraints can have powerful results. His work with the Old Vic was basic because historically, the simple typography was all they had to work with. Nowadays, people have access to so much, it can be hard to narrow things down. Actually taking away some of those options can have the biggest impact.

We came away from the talk inspired to harness more of this way of thinking at Synergy. As two of our values are‘Never stop exploring’ and ‘Fortune favours the brave’, we’re always on the lookout for the ‘unseen’, as inspiration can come from anywhere. Thanks, Harry, for demonstrating how powerful this approach can be.

“You won’t believe what happened at work today…!”

Work. It’s a major part of the conversations your employees have with friends and family…

ONLY BORING PEOPLE GET BORED— my mum This ‘quote’ has stayed with me since childhood. It…

Creative nudging: how to engage people and change behaviour